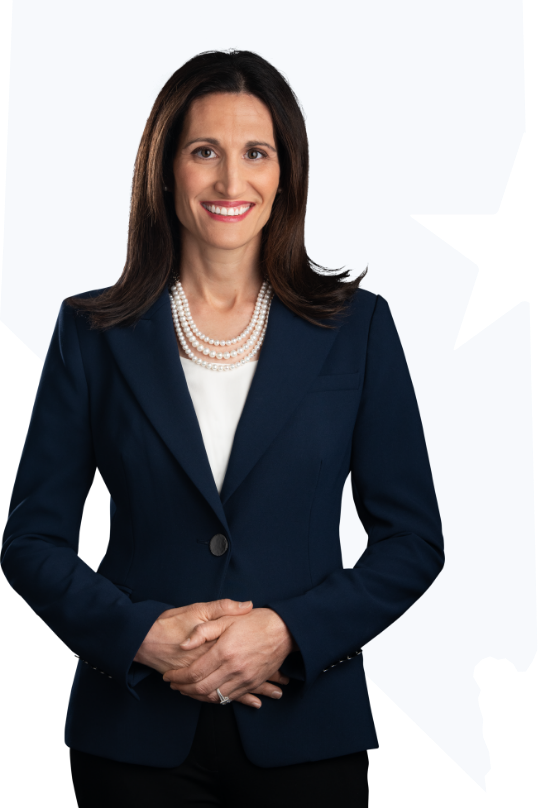 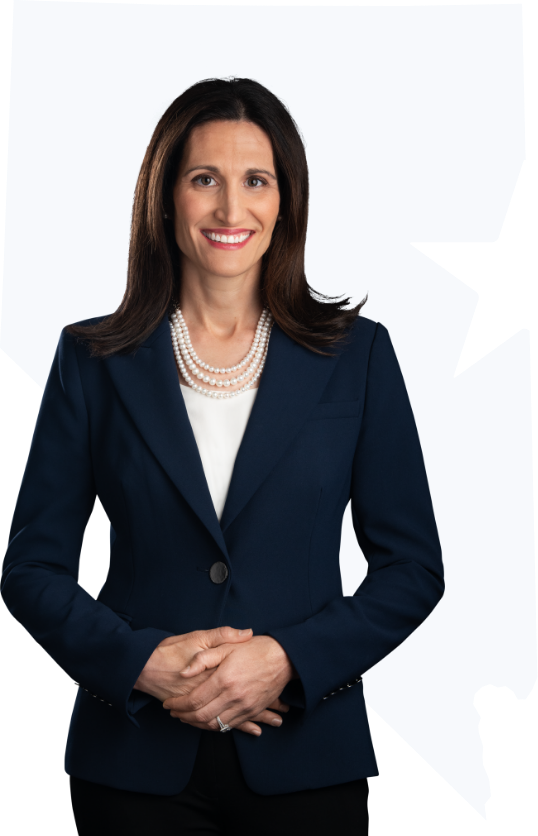 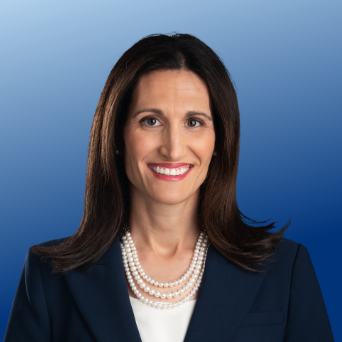 A Record of Excellence

Graduated from the University of Washington School of Law with honors

Elected to the Order of the Coif

Clerked on the D.C. Court of Appeals

Received the Scott H. Waite Award for Excellence in Indigent Defense in 2020

Named one of Vegas Inc.’s top lawyers for appellate work in 2021 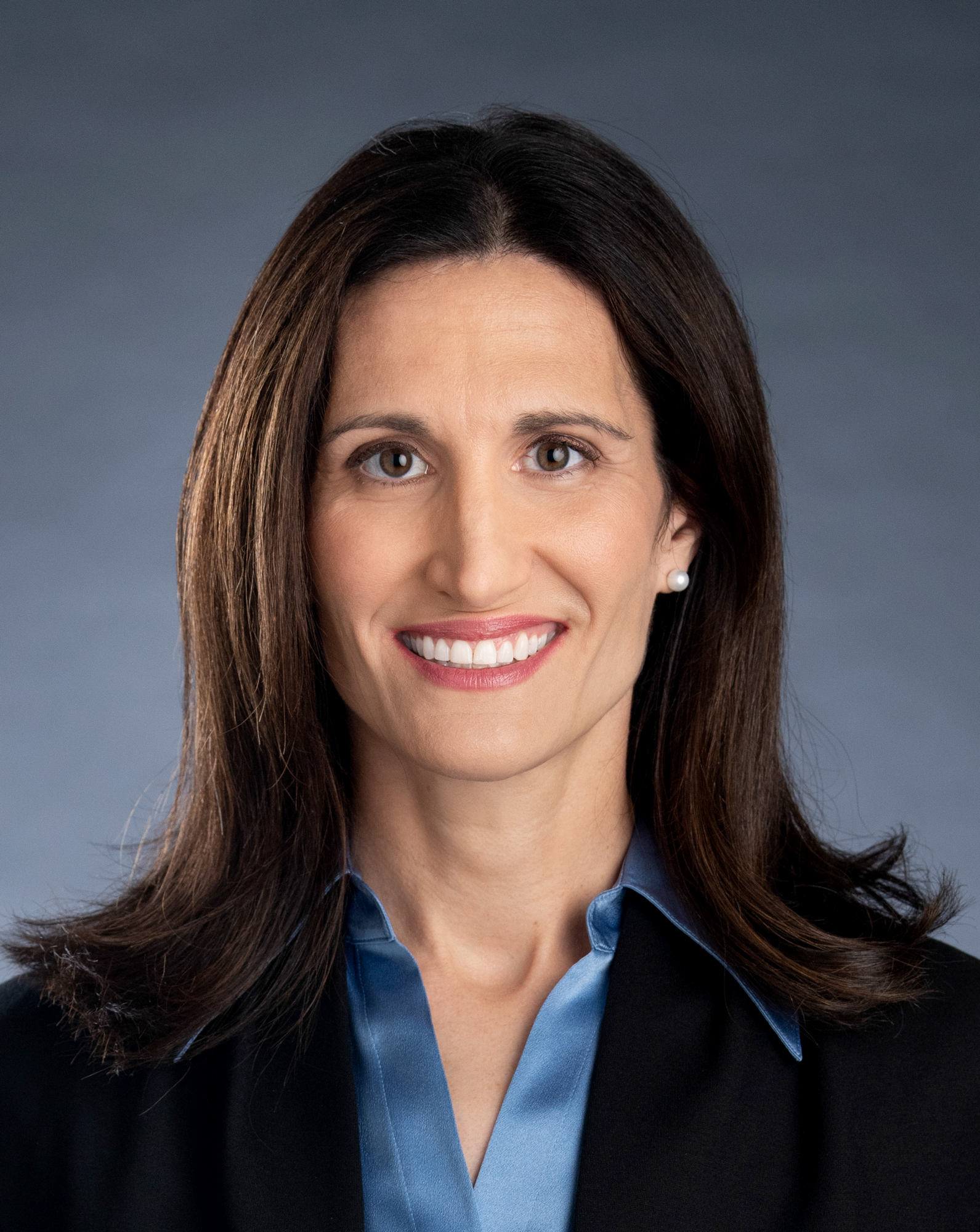 Deborah has spent the past two decades defending her clients and the Constitution.

During the first half of her career, she practiced labor and employment law, providing zealous and effective advocacy for her civil clients. For the last eight years, Deborah has served the community as an appellate attorney with the Clark County Public Defender’s office. As a Chief Deputy Public Defender, Deborah has fought to give a voice to the voiceless, and her work has had a profound and lasting effect on criminal law in Nevada. Her extensive experience in both civil and criminal law makes Deborah an ideal candidate for the Nevada Court of Appeals.

Deborah grew up in the 1980’s in a small town near Seattle, Washington. From a young age, Deborah knew she wanted to be a writer. She wrote for her high school newspaper and served as features editor, always searching for inspiring human-interest stories.

After graduating as valedictorian in 1994, Deborah was accepted into the University of Washington’s honors program and continued to write feature articles for the University of Washington Daily. During the summer of 1996, she interned at the Muscular Dystrophy Association as a public affairs coordinator, writing articles for newspapers across Washington State about people whose lives had been turned upside down by degenerative neuromuscular diseases, and the incredible work that MDA was doing to transform their lives.

Deborah attended the University of Washington School of Law from 1999-2002. During that time, Deborah continued writing and editing, serving on the Washington Law Review as both Topics Editor and an author. Deborah graduated from law school with honors and was elected to the Order of the Coif in 2002.

In 2003, Deborah was awarded a prestigious clerkship on the D.C. Court of Appeals, working for Judge Eric. T. Washington. After that clerkship, Deborah knew that she wanted to one day practice in appellate law.

Deborah moved to Las Vegas in 2004 and began her career at a boutique labor and employment law firm that had recently won an appeal to the United States Supreme Court. After 8 months, Deborah was recruited to work in the Las Vegas office of an internationally renowned firm specializing in labor and employment law. She spent the next 8 years honing her civil litigation skills and handling appellate matters whenever the opportunity arose. In 2012 and 2013, Deborah was named one of America’s Leading Lawyers for Business by Chambers USA.

In 2013, Deborah joined the appellate division of the Clark County Public Defender’s Office so she could practice exclusively in appellate law. For nearly a decade, Deborah has maintained a highly successful appellate practice, with 9 published decisions in Nevada’s appellate courts, and a reversal rate almost 10 times higher than the statewide average for criminal appeals.

In 2020, Deborah received the Scott H. Waite Award for Excellence in Indigent Defense. In 2021, Deborah was named one of Vegas Inc.’s Top Lawyers for appellate work. She was also named Defender of the Year for her volunteer work on behalf of the Nevada Attorneys for Criminal Justice and was elected to its Board of Directors.

Deborah is highly respected for her leadership and service to Nevada’s legal community. Deborah helped create the Clark County Defender’s Union in 2013 and has served as the Union’s Secretary for the past two years. Since 2016, Deborah has worked on a statewide commission to create pattern jury instructions for criminal practitioners throughout Nevada. Since 2020, Deborah has served on the Editorial Board of the Nevada Lawyer magazine. And Deborah was recently appointed to the Commission on Nevada Rules of Appellate Procedure, which endeavors to improve appellate practice in the State of Nevada.

Deborah’s strong work ethic and passion for appellate law will make her an asset to the Nevada Court of Appeals. Deborah believes that “justice delayed is justice denied.” If elected, Deborah will ensure a timely and fair resolution of all appellate matters and guarantee that everyone’s voice is heard.

Deborah lives in Las Vegas with her husband David (also a Chief Deputy Public Defender) and their son Sam. In her free time, Deborah enjoys running in marathons and Ragnar relay races in scenic spots across the country.

A Record of Excellence

Graduated from the University of Washington School of Law with honors

Elected to the Order of the Coif

Clerked on the D.C. Court of Appeals

Received the Scott H. Waite Award for Excellence in Indigent Defense in 2020

Named one of Vegas Inc.’s top lawyers for appellate work in 2021